Hello again! Given it's been a while since our last check-in, it seems appropriate to address the delay first and foremost. It would be easy to pretend this was all a part of our plan, that we'd taken some time to step back and reorganize before making bigger leaps forward, but that would be disingenuous. Reality can be frustrating, but it's always worth acknowledging.

Here's the skinny: While enabling one of our new features, we found a problem that appeared almost 60% of the time while testing. We found this unacceptable and implemented a fix, which caused a new problem that eluded us for weeks because it was hidden underneath layers of external library code. After a lot of attempts at resolution, we have a reasonable workaround in place and are moving forward. 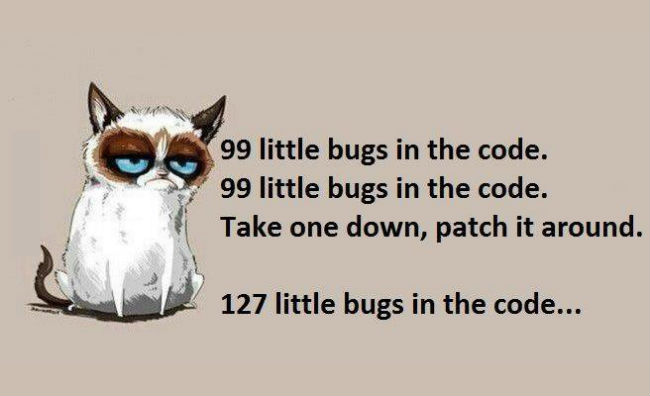 It's not fun to admit that things didn't go the way we'd planned, but it's also an important moment for us at SyncScene. As much as we'd love to think these moments will be rare, software development simply doesn't work that way. Everyone knows the phrase "quality over quantity," and despite this being a beta website we're going to do everything we can do achieve that standard.

Now with that out of the way...let's talk new features!

This release introduces a new concept that we're calling "modifiers" for theaters. Our first example of this is automatic advancement of videos in a theater. For now the feature is only usable by the owner of the theater (the person who created the playlist), but the setting can be seen to update in real time for all other theatergoers. When enabled in a playlist with multiple videos, the next video will automatically load and begin playing once all viewers have finished the previous video (regardless of the play mode).

Additionally, we're adding the first parts of a feature to create playlists straight from YouTube URL's. There will be further instructions soon, but the basic idea involves copying the YouTube URL, starting with 'www.youtube.com', and changing the URL to be our YouTube subdomain, 'www.youtube.syncscene.com'. With that one change, a new playlist will be created with the video added, including the title. There is more planned for this feature down the line, but we wanted to get started now so we could iron out the kinks.

As usual, check out the changelog for an itemized breakdown of additions/fixes/issues. We're looking forward to resuming our regular pace for releases by the end of the month. Until then, enjoy the new features and let us know what you think!